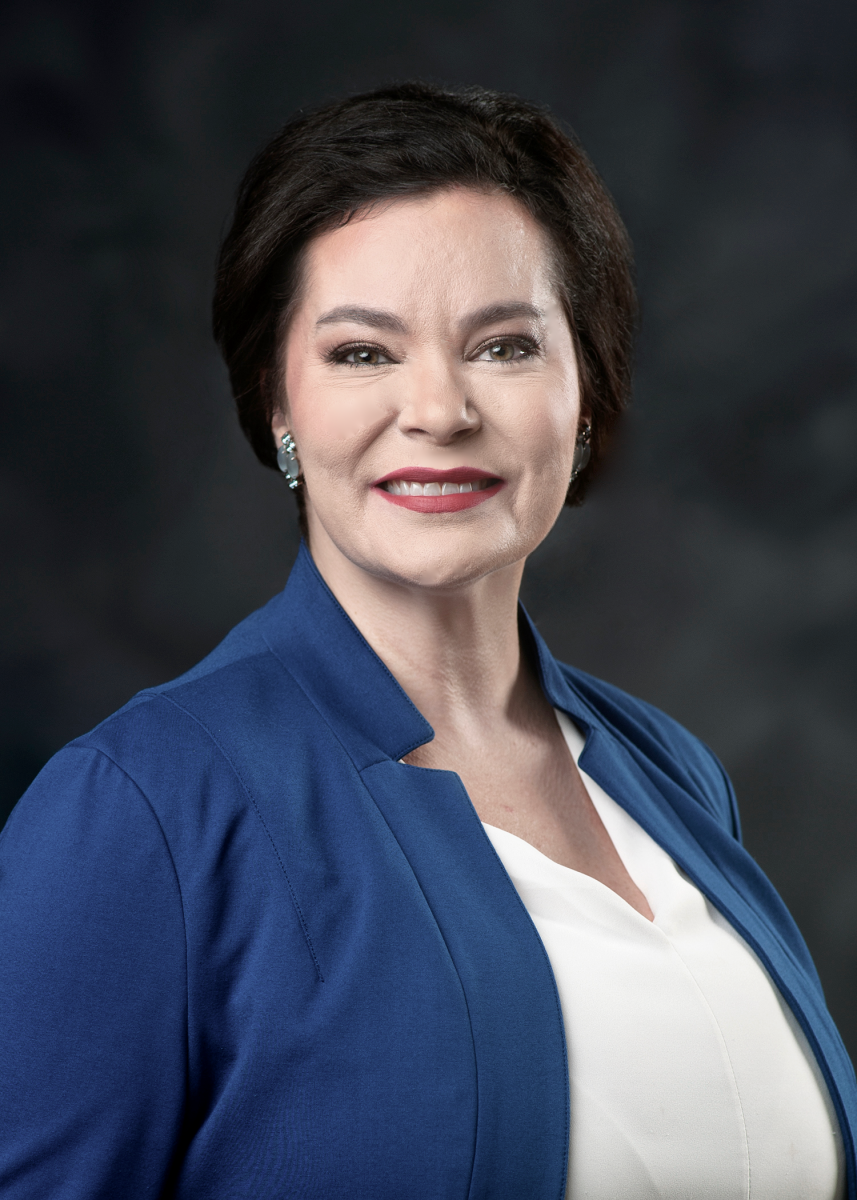 Melissa Daigrepont — B2B Instructor / Counselor, is a licensed attorney and served as a U.S. Navy Judge Advocate General (JAG), deploying on an aircraft carrier in support of Operation Enduring Freedom and in Baghdad during Operation Iraqi Freedom. After the Navy, Melissa was the Economic Development and Public Information Officer for the Louisiana District Office of the U.S. Small Business Administration and a Business Banker with Capital One’s Greater New Orleans team. She is now an accredited attorney representing Veterans worldwide against the VA in disability claims appeals. Melissa also owns a New Orleans-based company which makes custom headpieces and glittered throws for parades and special events. She joined MSU’s B2B team in Spring 2021 as an instructor and counselor.

Melissa holds a Bachelor of Arts in Sociology from Indiana University, a Juris Doctor from the University of Cincinnati College of Law, and a Master of Laws in Military Law with a specialty in International and Operational Law from the U.S. Army’s Judge Advocate General’s Legal Center and School. She earned a Master of Business Administration from Tulane University in May 2016.

Melissa and her husband, a retired Navy pilot, spend their time in New Orleans, Columbia, Mississippi, and also travel the country in an RV with their four rescue dogs.

Funded through a cooperative agreement with the U.S. Small Business Administration. All opinions, conclusions or recommendations expressed are those of the author(s) and do not necessarily reflect the views of the SBA.